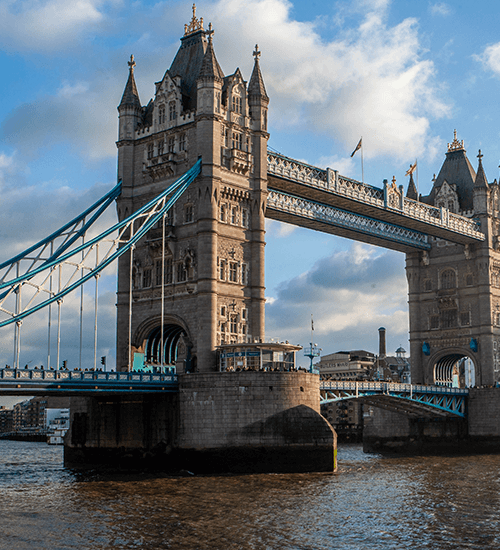 The United Kingdom is a unitary parliamentary democracy and constitutional monarchy. The current monarch is Queen Elizabeth II, who has reigned since 1952, making her the world’s longest-serving current head of state. The United Kingdom’s capital is London, a global city and financial center with an urban area population of 10.3 million. Other major cities include Birmingham, Glasgow, Leeds, Liverpool, and Manchester.