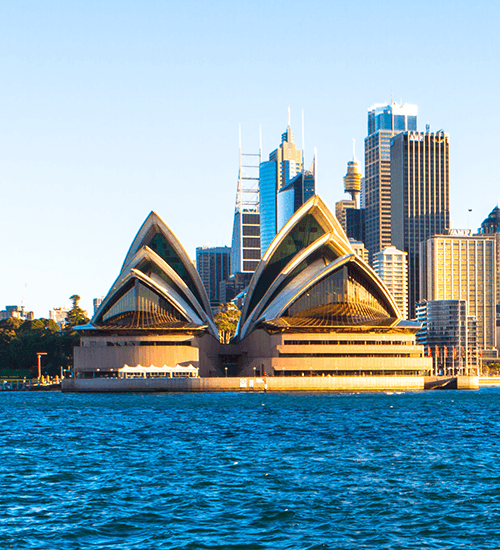 Australia, officially the Commonwealth of Australia, is a sovereign country comprising the mainland of the Australian continent, the island of Tasmania, and numerous smaller islands. It is the largest country in Oceania and the world’s sixth-largest country by total area. The population of 26 million is highly urbanised and heavily concentrated on the eastern seaboard. Australia’s capital is Canberra, though its largest city is Sydney. The country’s other major metropolitan areas are Melbourne, Brisbane, Perth, and Adelaide.